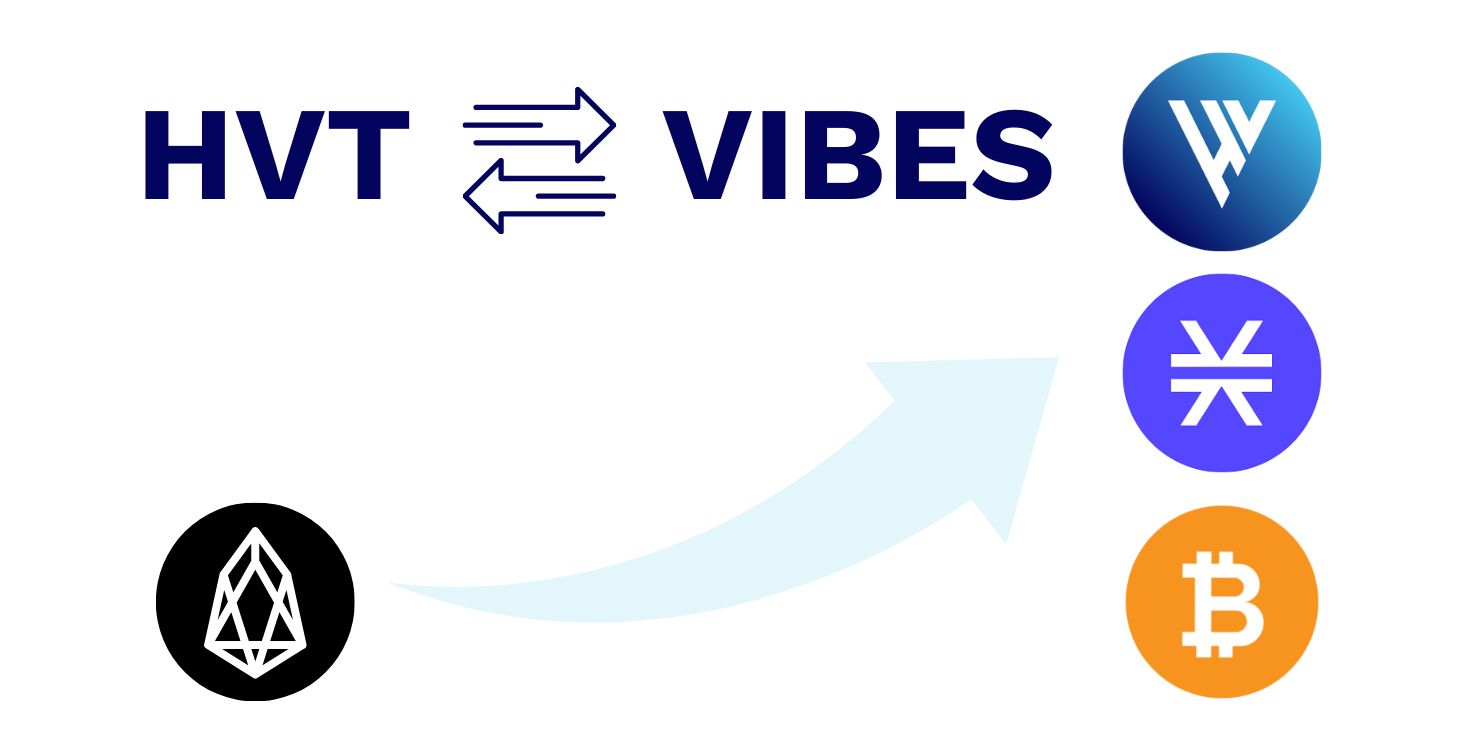 HireVibes Token migration is nearing. This is the beginning of a new chapter for HireVibes as we move from the EOS blockchain to Stacks, which is secured by Bitcoin.
‍
HireVibes is a tokenized hiring platform soon to launch a Web3 Gig Economy. The journey from idea to successful product often takes many twists and turns and many times projects change their plans in fundamental ways — for HireVibes, it’s choosing to move to an entirely different blockchain. As HireVibes DAO had not been activated on EOS, all of HireVibes core community members including a number of EOS block producers supported the decision to move to a new chain if it offered the tools and resources that enable HireVibes to expand.
‍
Being selected in the first Stacks Accelerator led by world class mentors has brought financial resources as well as significant direction to take HireVibes to the next level.

Stacks is a smart contract blockchain connected to Bitcoin, enabling you to build apps, smart contracts, and digital assets that are integrated with Bitcoin's security, capital, and network. The Stacks ecosystem is one of the fastest growing with multiple DEX’s, DeFi, GameFi, NFT and Web3 app’s and protocols emerging. HireVibes is already seeing the benefits of being part of a rapidly accelerating ecosystem by seeing a huge increase in the number of successful hires and new job openings listed on the platform.

1-to-1 Swap and Token Ticker Update

HireVibes total token supply will remain the same at 350 million tokens. When the transition to Stacks is activated, the HireVibes Token ticker will be updated from HVT to VIBES to avoid confusion between the old token and new one. This update will also better amplify our brand in a crowded market.

For the 215,000+ HireVibes Token hodlers, the process for converting HVT to VIBES will be as simple and straightforward as possible. The detailed steps will be released imminently together with the migration date.

VIBES - HireVibes’ new token on the Stacks chain, will be initially listed on three leading Decentralized Exchanges including Arkadiko, Stackswap and ALEX. Listing on large centralized exchanges is also in the works. This will bring increased liquidity to VIBES, which is something that has been lacking to date. Additionally, these DeFi protocols may bring new utility to the token in the future with the possibility of VIBES being used as a collateral option for minting stablecoin loans. More on this to come very soon.

Once HireVibes DAO is activated on Stacks, using daoOS or another Stacks tool, the keys to the VIBES token contract will be made multi-signature to enhance it’s security.

It’s also worth noting, as a portion of each hiring fee is used to buy back VIBES from the open market, given the recent surge in successful hires made on the platform; HireVibes DAO has accumulated over 3.5% of the total token supply already (12.7M / 350M tokens). The use of these tokens will be voted on by HireVibes DAO to distribute, burn or use for funding growth initiatives.

Find the hottest jobs in the crypto space on HireVibes - Users that apply and refer successfully share a 3% reward in VIBES, STX or BTC 😻😻😻 - spread the word! 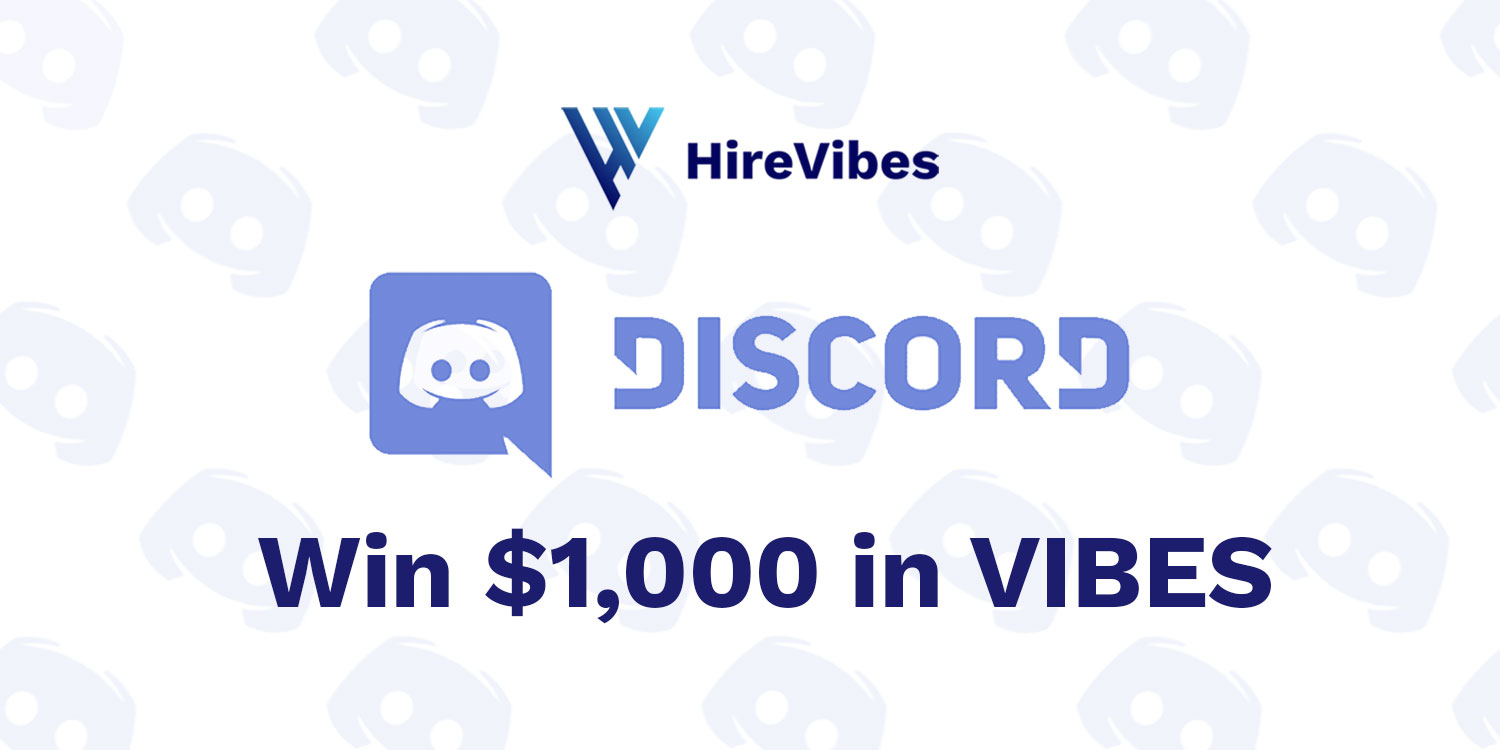 HireVibes launches Discord Server - $1,000 worth of $VIBES to be won!

We are delighted to announce the launch of our HireVibes Discord Server and the opportunity for members to win $1000 worth of VIBES! 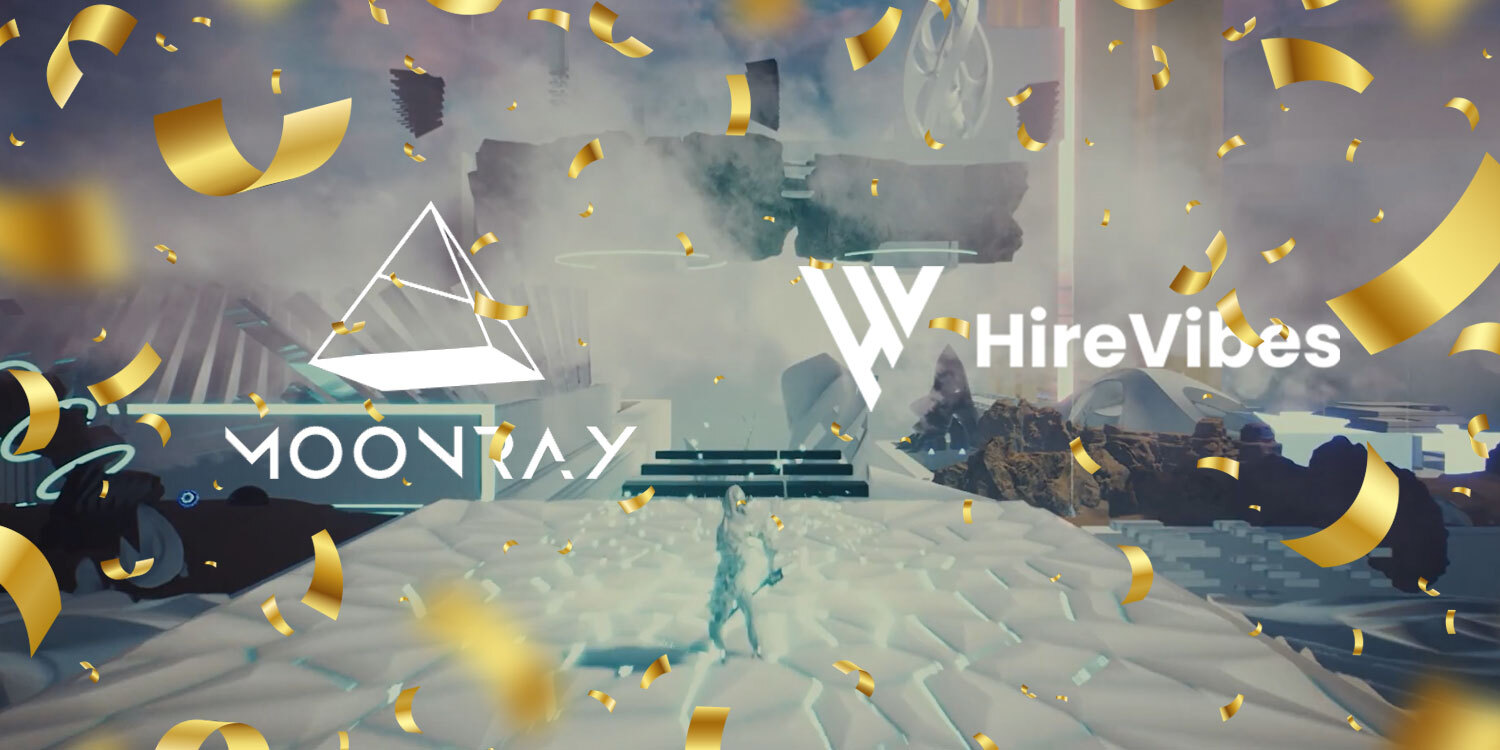 Moonray Hires with HireVibes - Project Manager & VP of Engineering is Next

Moonray, a surreal, 3rd-person, action-RPG that’s built on the Stacks blockchain + secured by Bitcoin; just hired a Smart Contract Developer on HireVibes, And it happened within just one week of posting their vacancies. 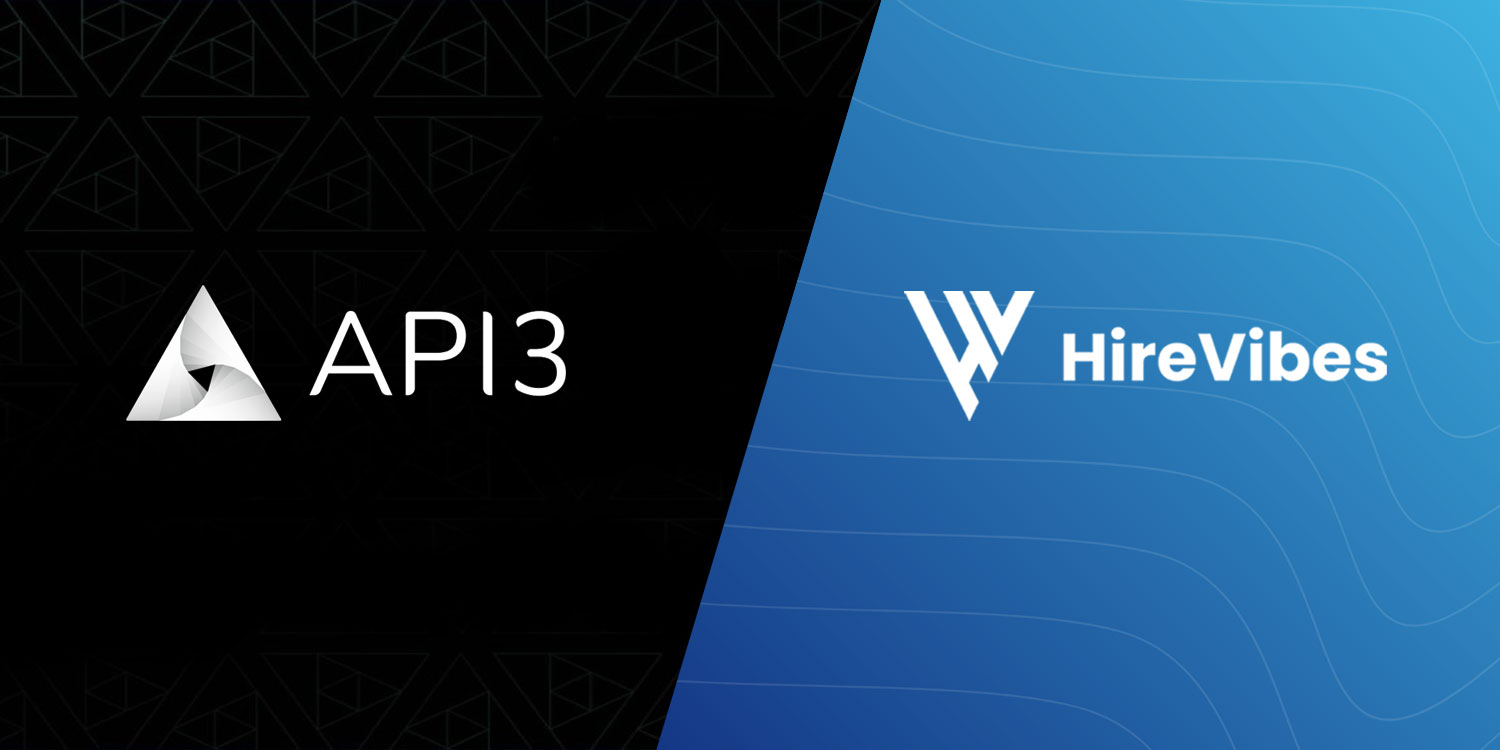