June 23, 2021 – HireVibes, a Web3 hiring platform, announced today new plans to build on top of Bitcoin via Stacks - a Layer1 smart contract blockchain that anchors itself to the Bitcoin protocol.

Based out of Switzerland, HireVibes is set to continue building out hiring infrastructure for communities under the guidance and immense expertise of the Stacks Accelerator behind them.

In what is described as a major win for the company and the HireVibes ecosystem as a whole, Daniel Dunne, CEO of HireVibes Services commented;

‘’As a bootstrapped project that has experienced significant growth this year, the opportunity to learn from world class mentors was one we did not want to miss’’.

HireVibes is focused on expanding its talent network by enhancing its crowdsourcing capabilities, building freelancing infrastructure, and providing companies and communities with new tools to attract, engage and hire the brightest talent emerging globally.

Details relating to the HireVibes Token and HireVibes DAO will be released soon.

With the shift to remote work trend not slowing down, HireVibes is pioneering new technology and incentive systems that makes hiring remote staff easy and enjoyable.

About Stacks
‍
The Stacks network makes Bitcoin programmable. Developed by a team of PhDs and top-notch tech leaders, Stacks enables a generation of apps that restore balance and ownership on the web. STX was offered via the first-ever SEC-approved token sale and now a coalition of professionally-run organizations support the development and growth of the new internet. 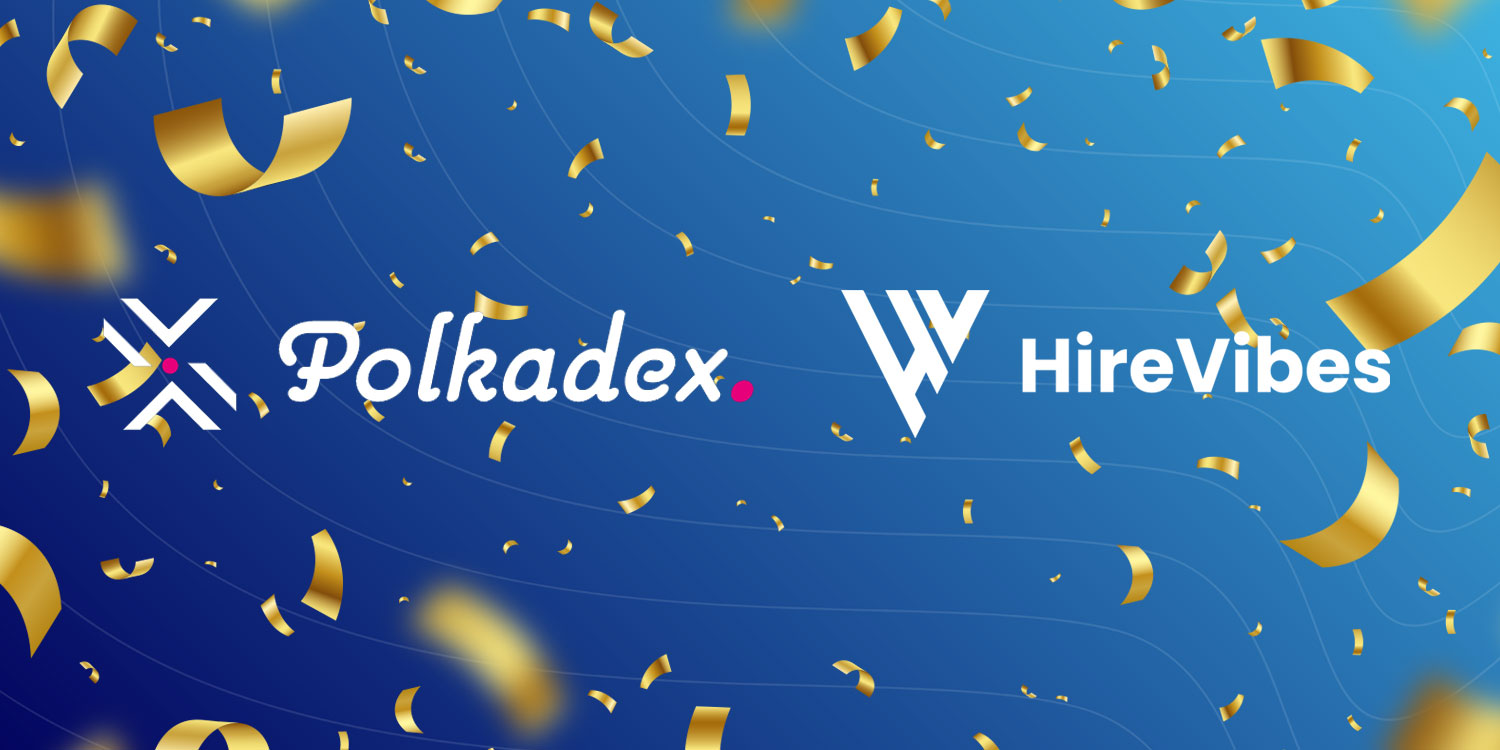 We are glad to announce another hire on HireVibes, this time with Polkadex!‍This continues our recent flurry of hires via the HireVibes platform and this successful hire for the role of Rust Developer is the first job hire to be completed with our partner Polkadex 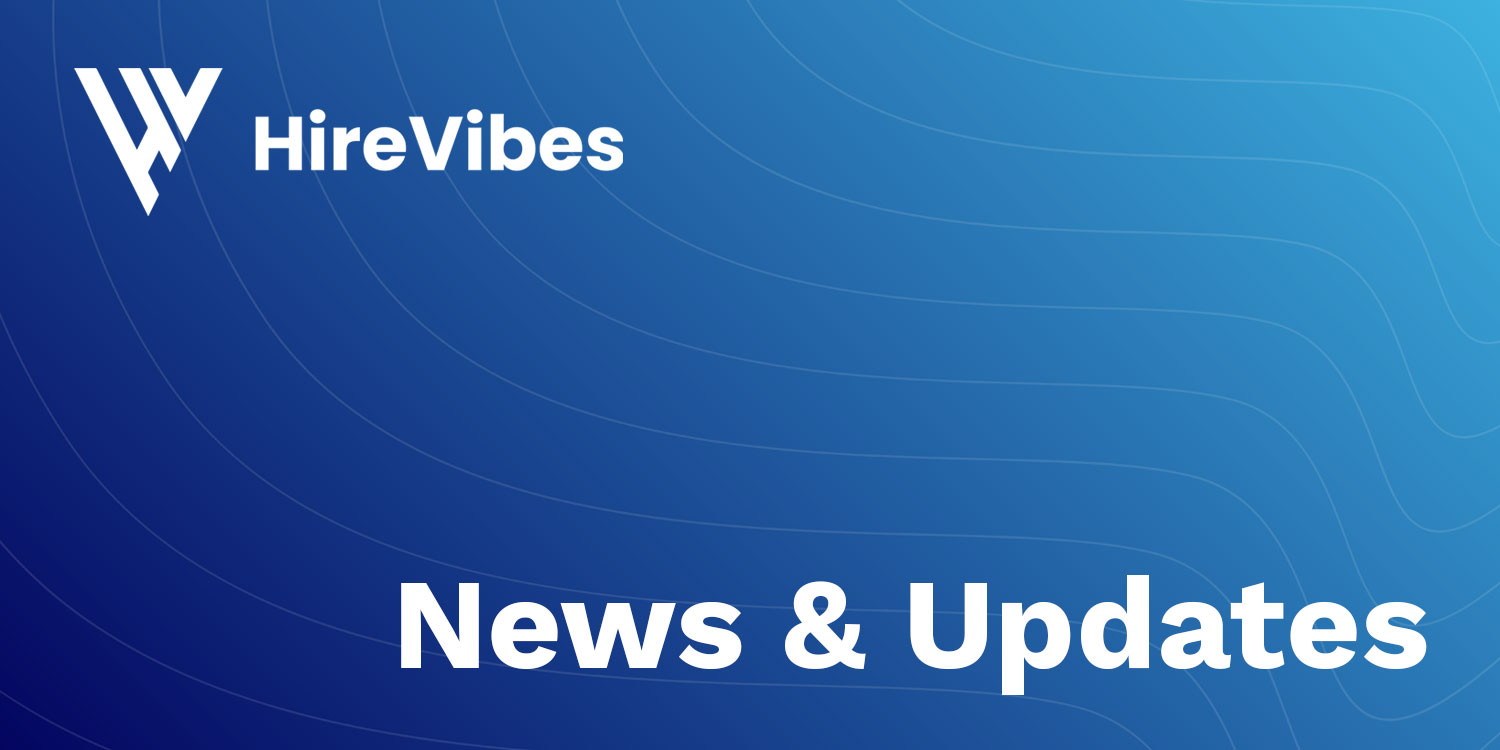 So much is happening in the blockchain & crypto space these days and HireVibes is no different. We wanted to update the community about the growth HireVibes has experienced recently. 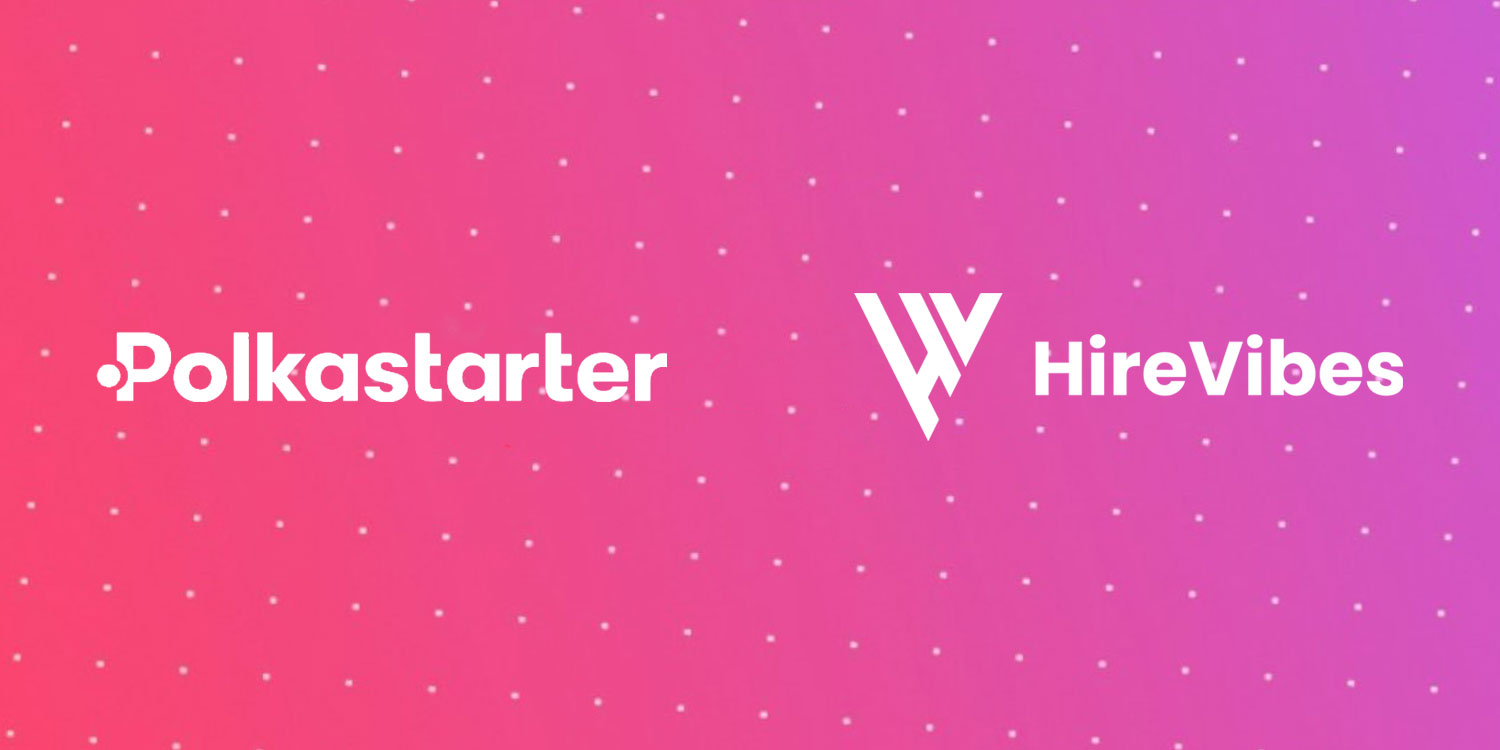 Polkastarter has recently listed four positions on the HireVibes app. Polkastarter is a Protocol built for cross-chain token pools and auctions, enabling projects to raise capital on a decentralized and interoperable environment based on Polkadot. 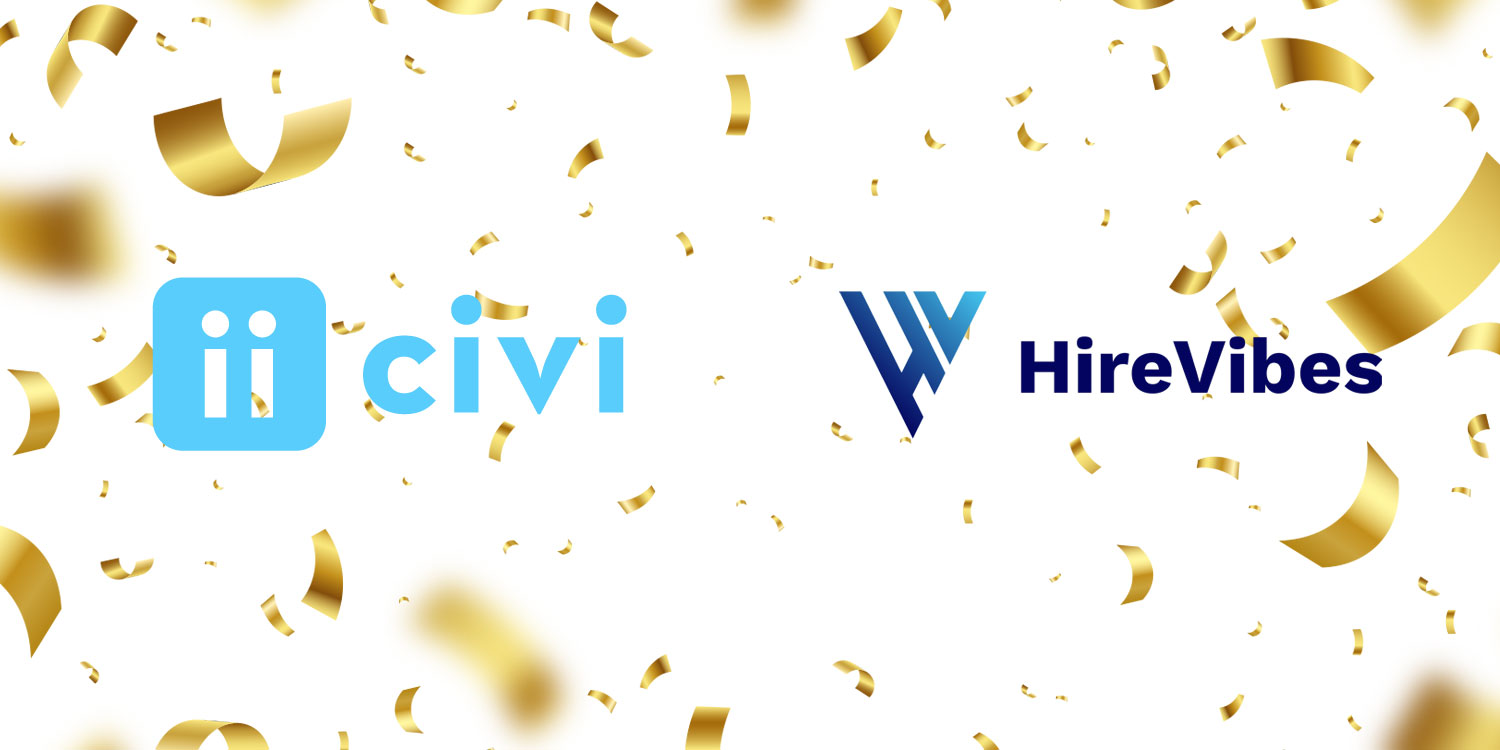 We are glad to announce another hire on HireVibes, this time with Civi App!‍ This is the 5th Hire to have taken place on HireVibes in recent weeks. We're delighted to be able to help in filling an increasing number of roles in these exciting times, as well as generating more rewards for the hired talent, referrers and generating even more donations for our chosen charity Wells for Zoë 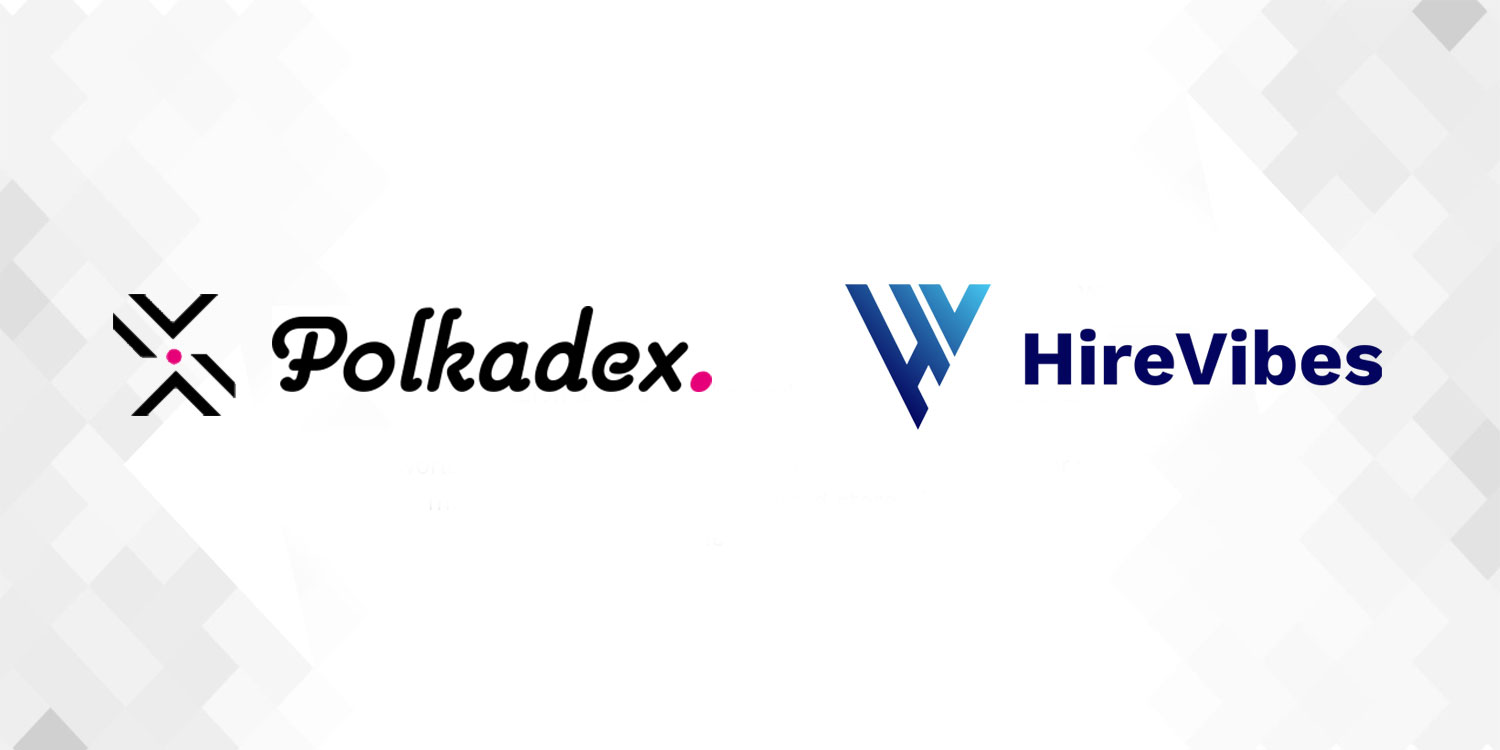 Polkadex has today listed two positions on the HireVibes app. Polkadex is a fully decentralized, peer-to-peer orderbook-based cryptocurrency exchange for the DeFi ecosystem built with Substrate. 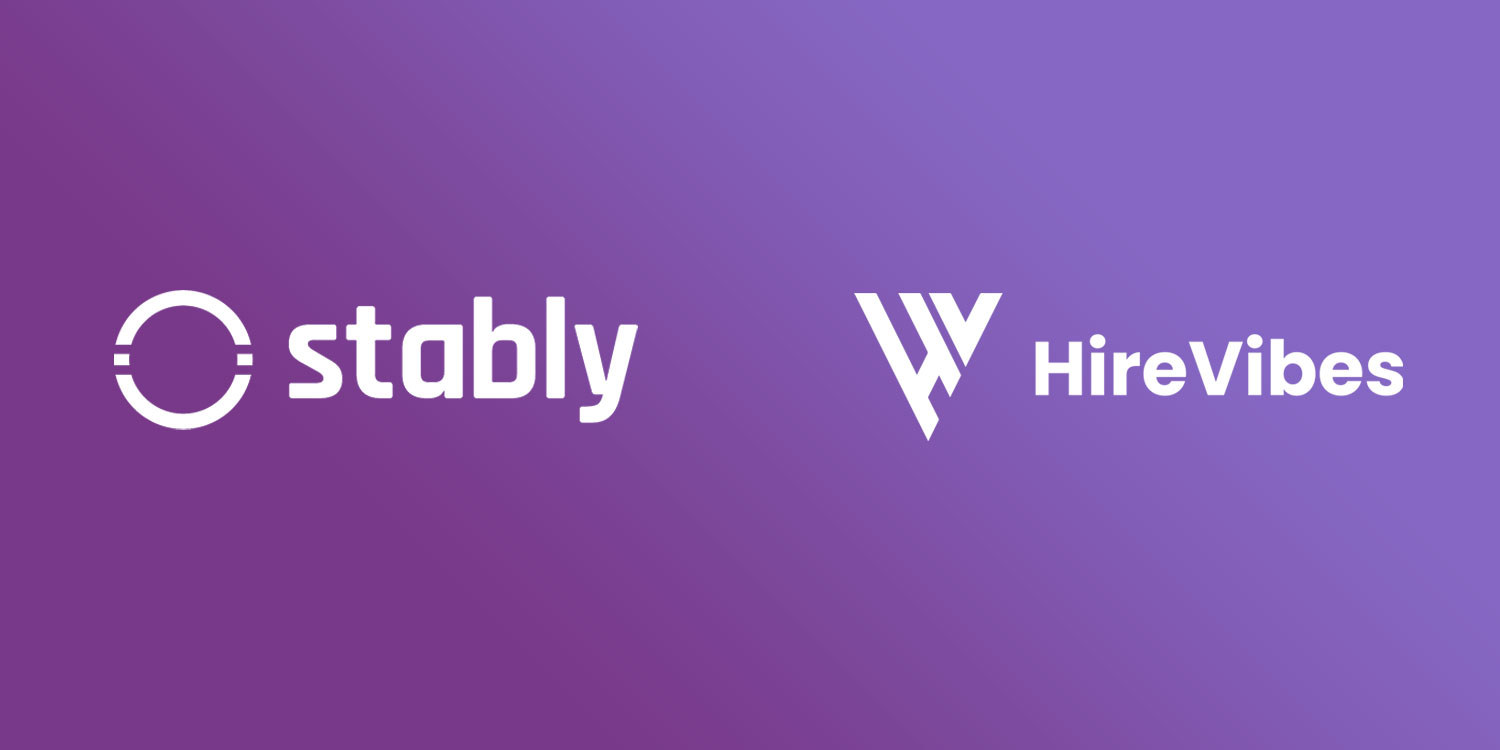 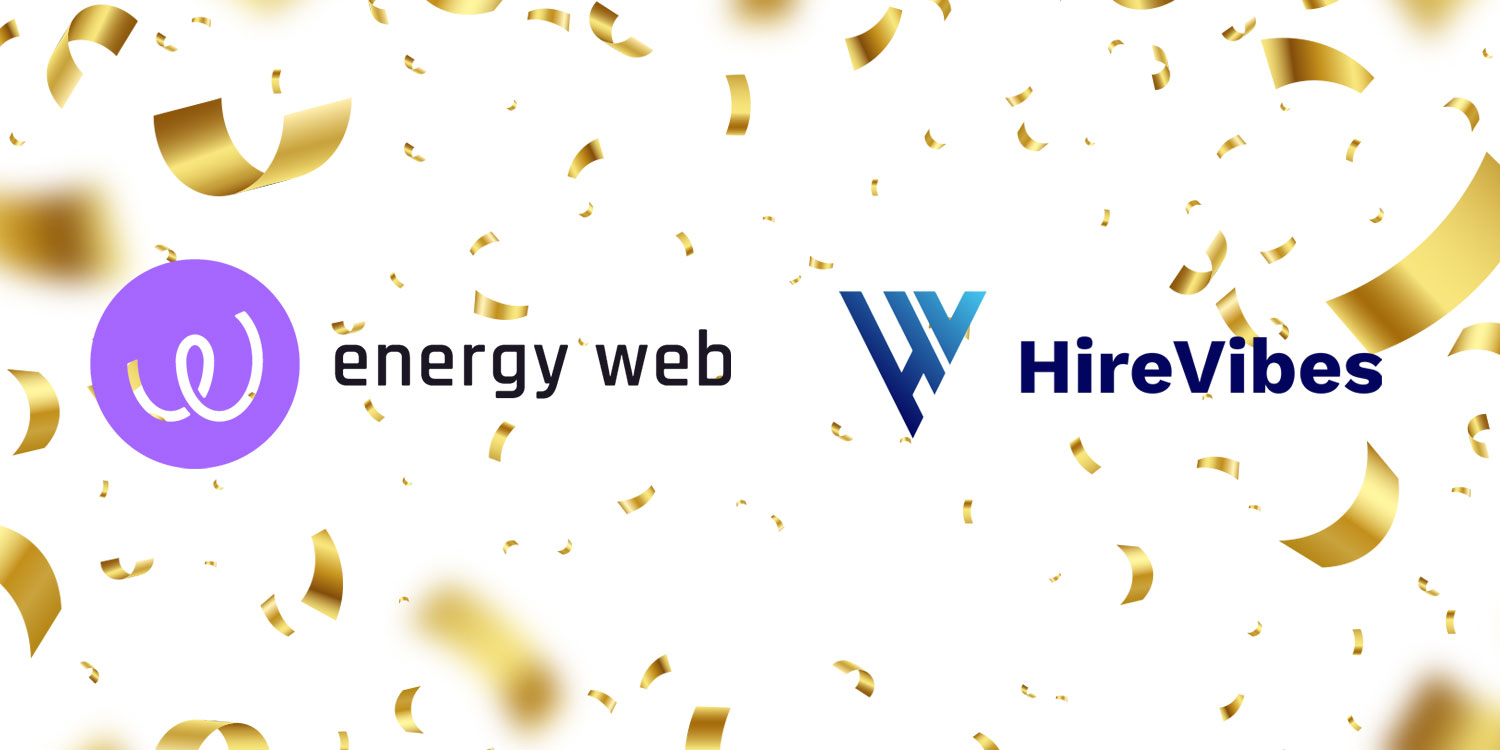 It gives us enormous pleasure to announce... 3 more Hires to happen on HireVibes! Three separate roles at Energy Web have been filled, which will generate over $10,000 worth of rewards in HireVibes Tokens (HVT). These rewards will be distributed to the successful candidates, their referrers, the HireVIbes DAO as well as generating donations to our partner charity Wells for Zoe. 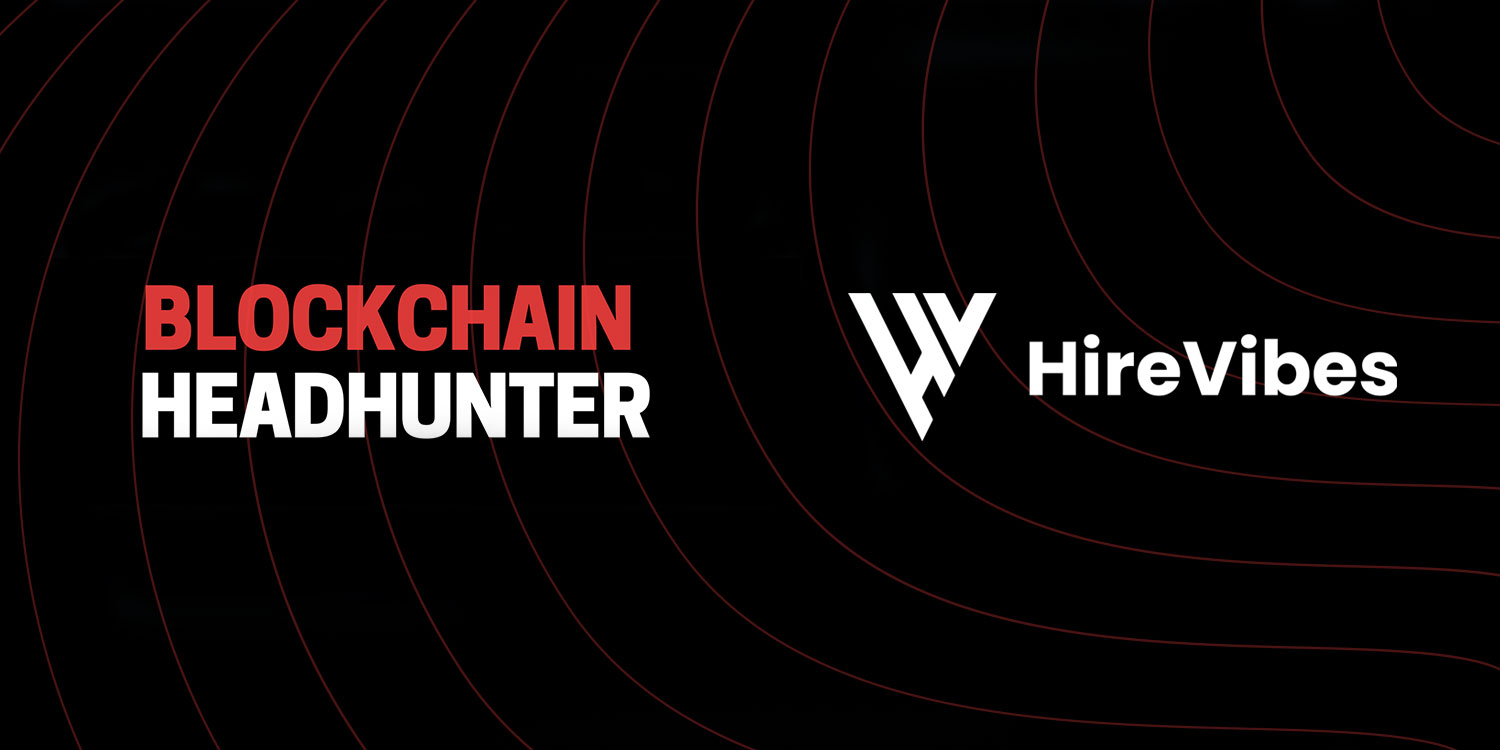 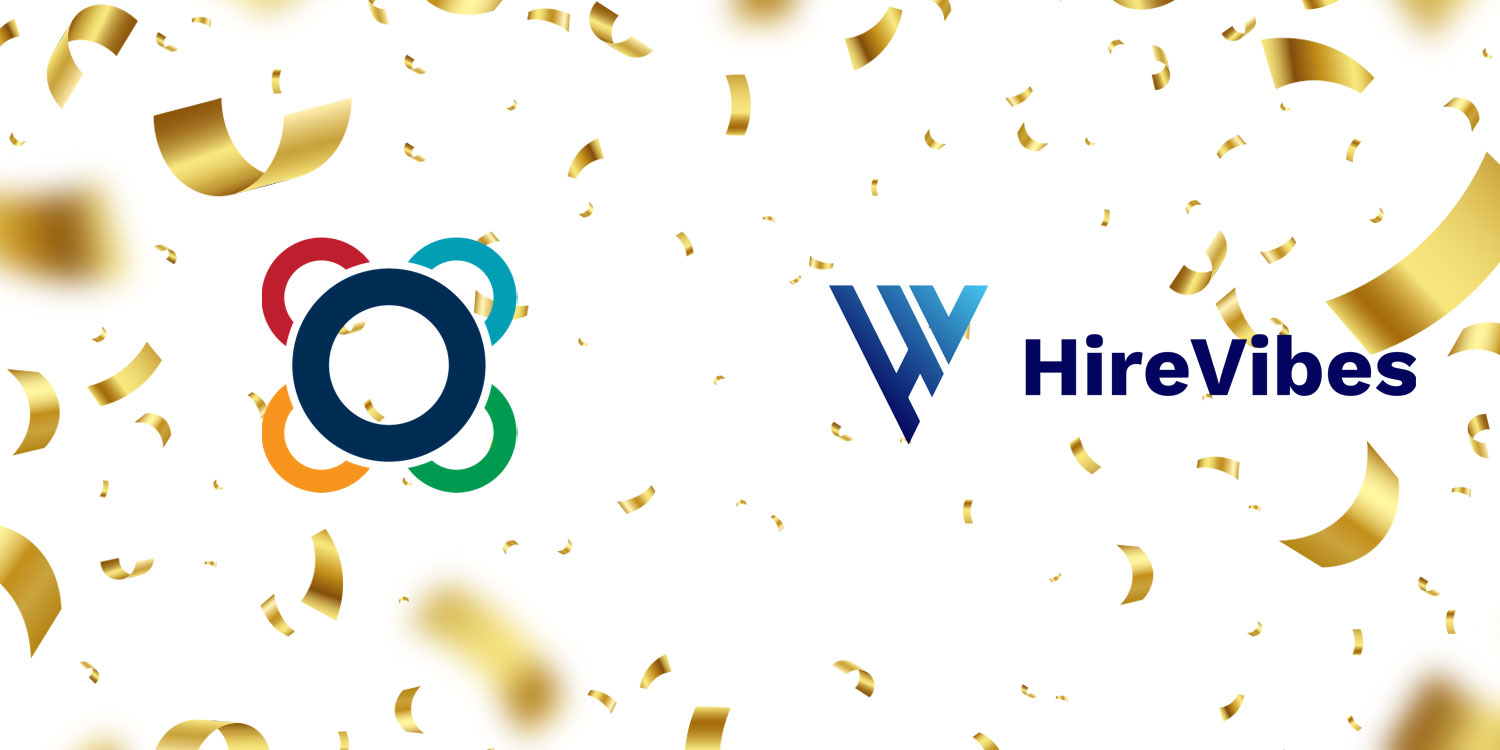 Today, we are pleased to announce the latest Hire to happen on HireVibes! A Software Engineer role at Social Technologies has been filled, which will generate over $3,000 worth of rewards in HireVibes Tokens (HVT). These rewards will be distributed to the successful candidate, their referrer, the HireVIbes DAO as well as a donation to our partner charity Wells for Zoe. 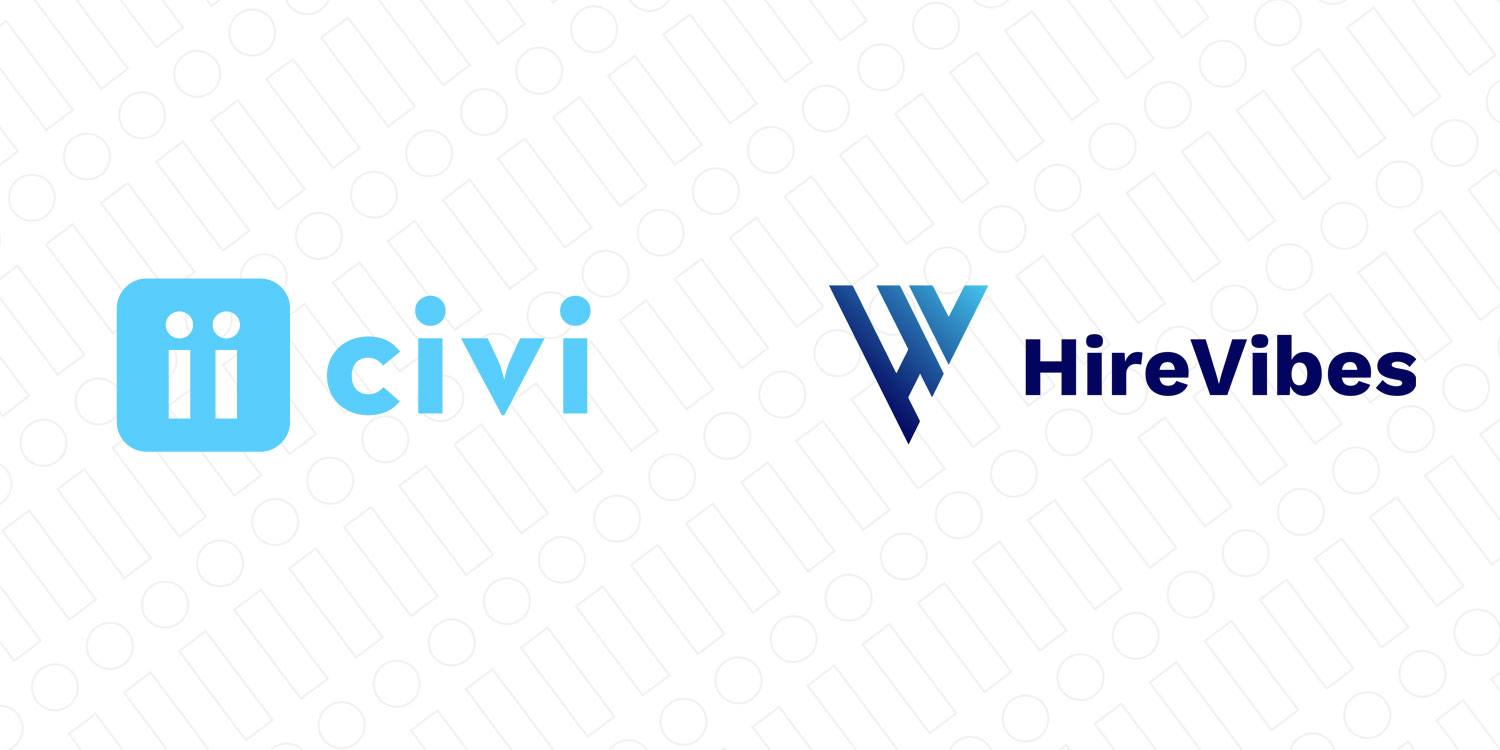 Civi App has today listed several positions on HireVibes. Civi is a free app that keeps you and your community safe. Civi is growing quickly, and are offering exciting opportunities to join a small team and build something from the ground up. 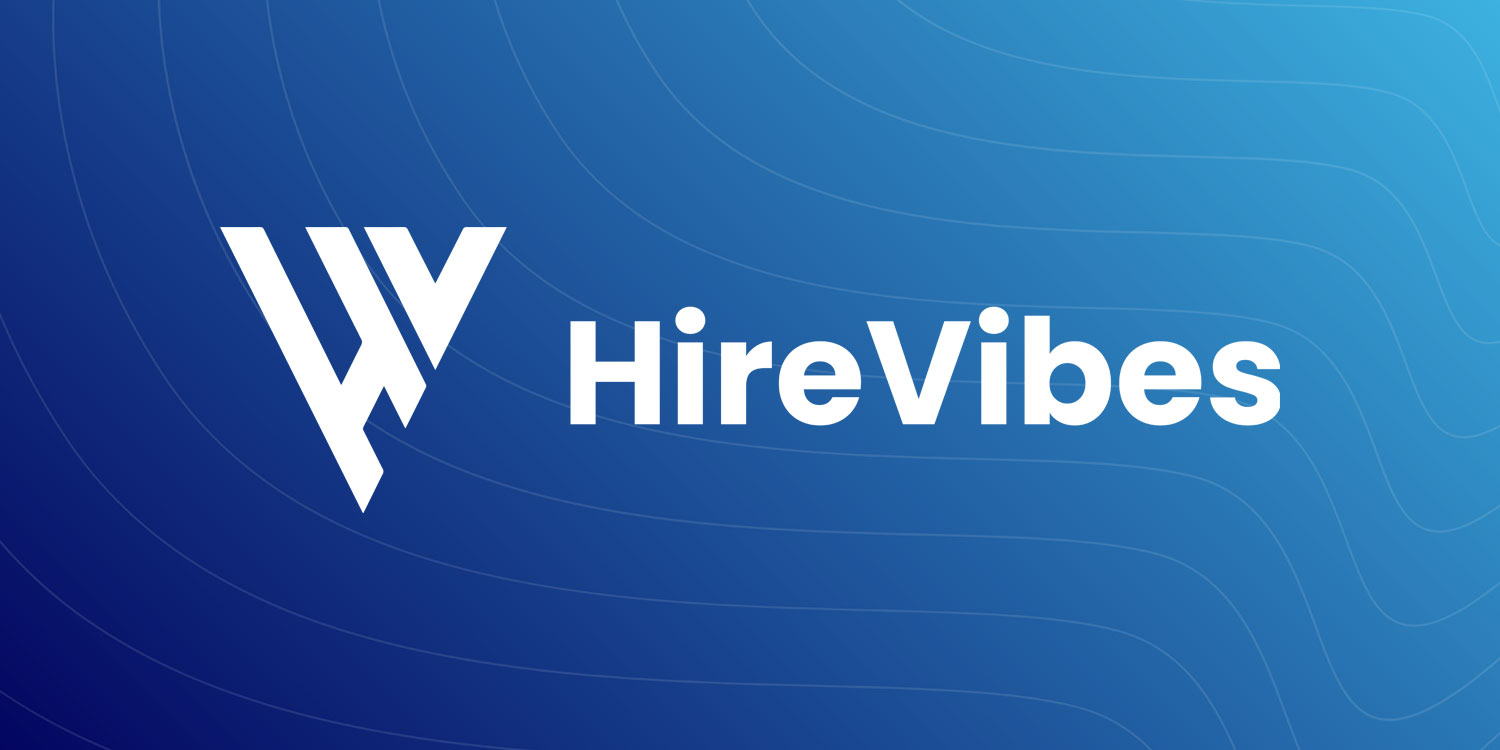 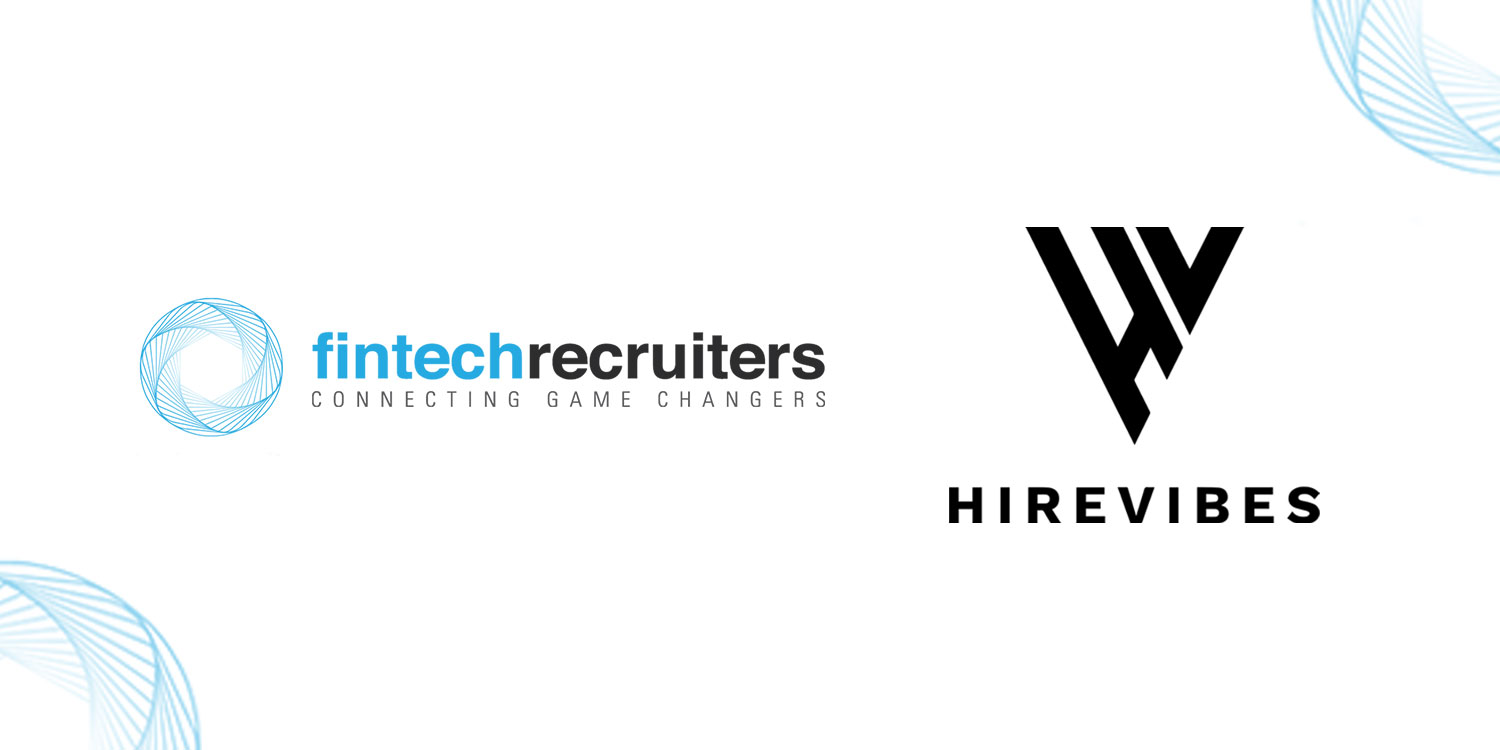 A global recruitment firm serving the fintech and blockchain market are sourcing for multiple positions for a leading innovator in the Bitcoin space. Fintech Recruiters are the second external recruiting firm to join the HireVibes network. 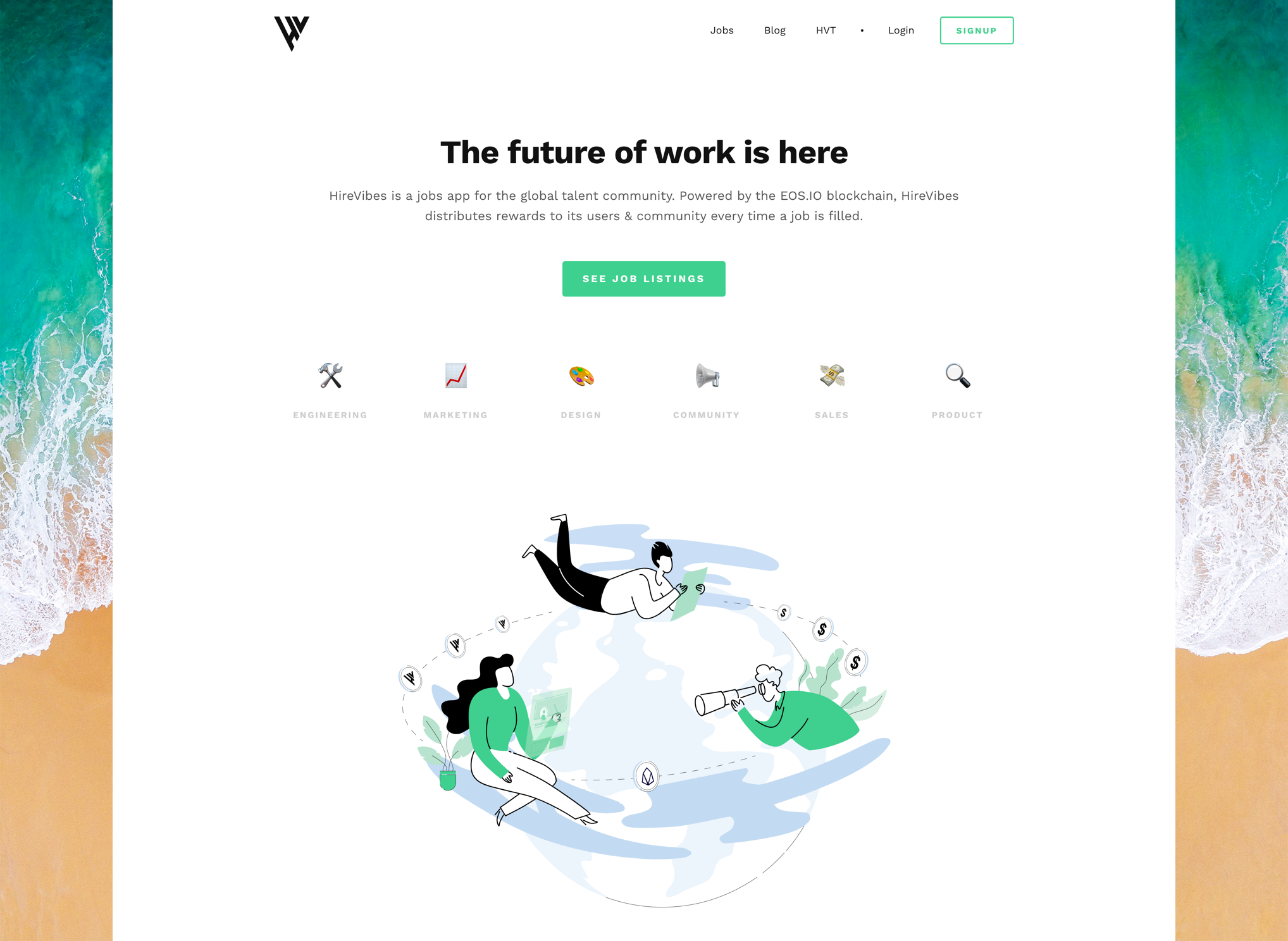 With 2020 well underway, HireVibes is continually being improved to meet the needs of our growing user base of talent and companies located across the world. 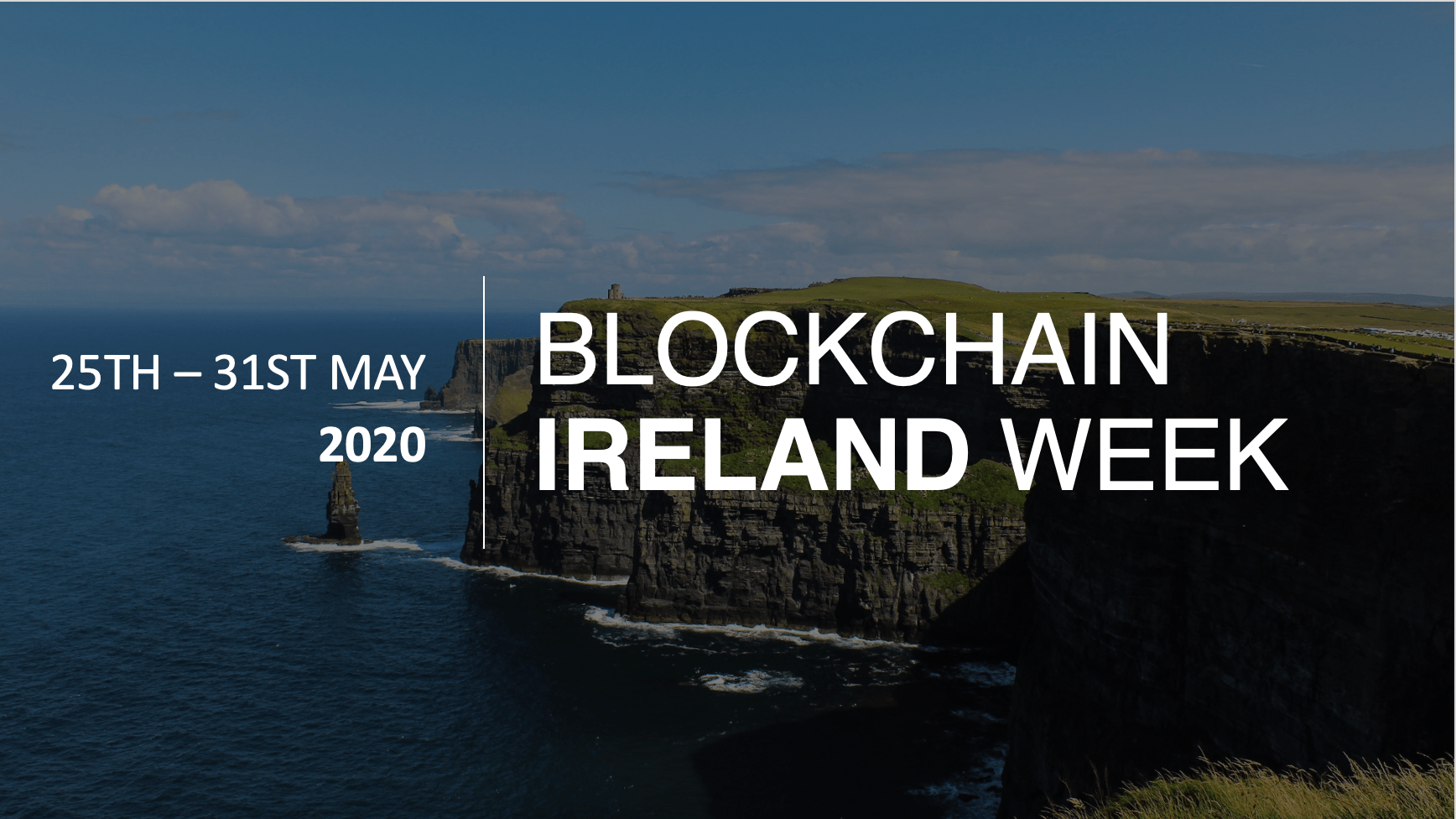 HireVibes will host an event in Dublin to showcase the early traction of our blockchain-based jobs application and the opportunity it has to transform the global recruiting industry. 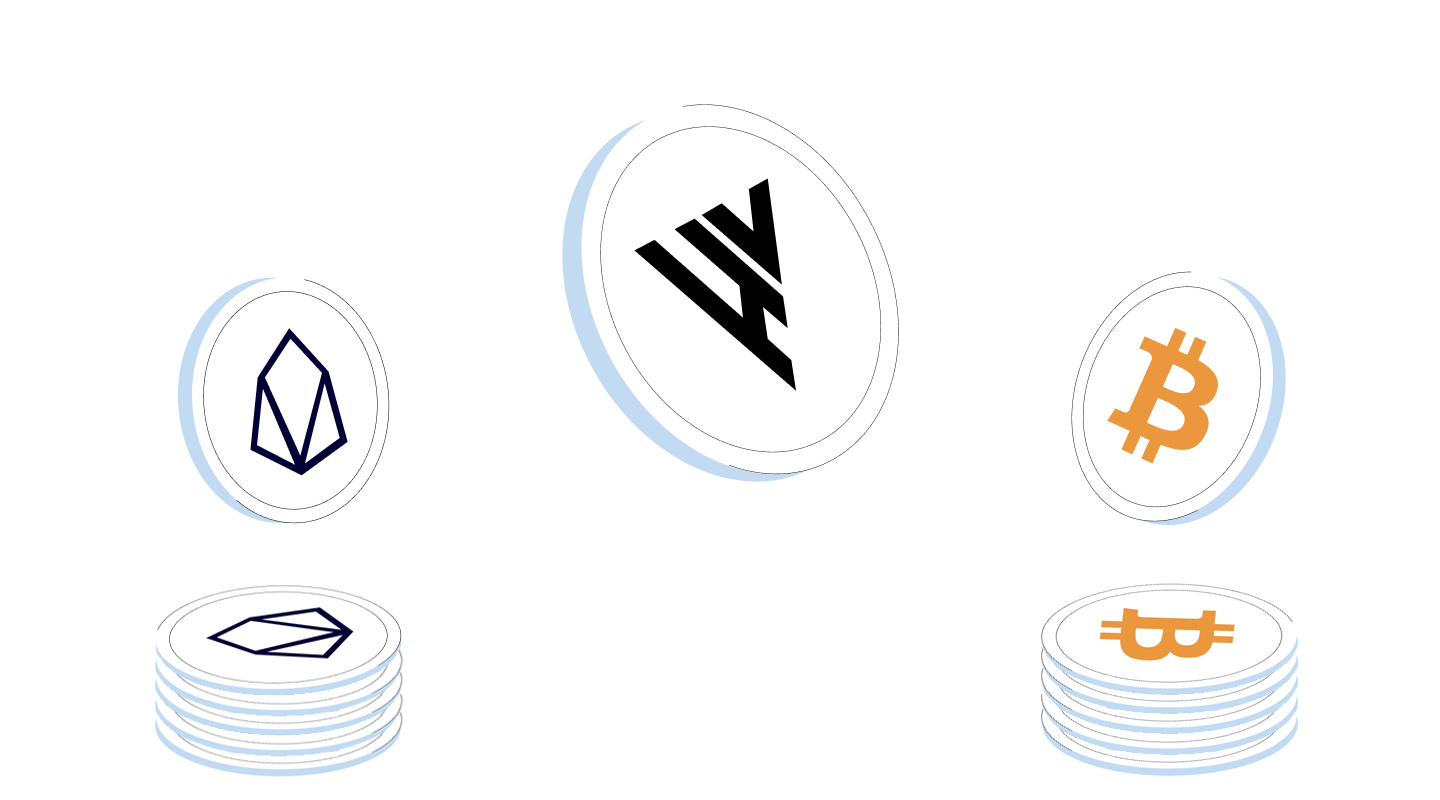 Discover how to earn free Bitcoin and EOS rewards on HireVibes, the world's most rewarding jobs platform. 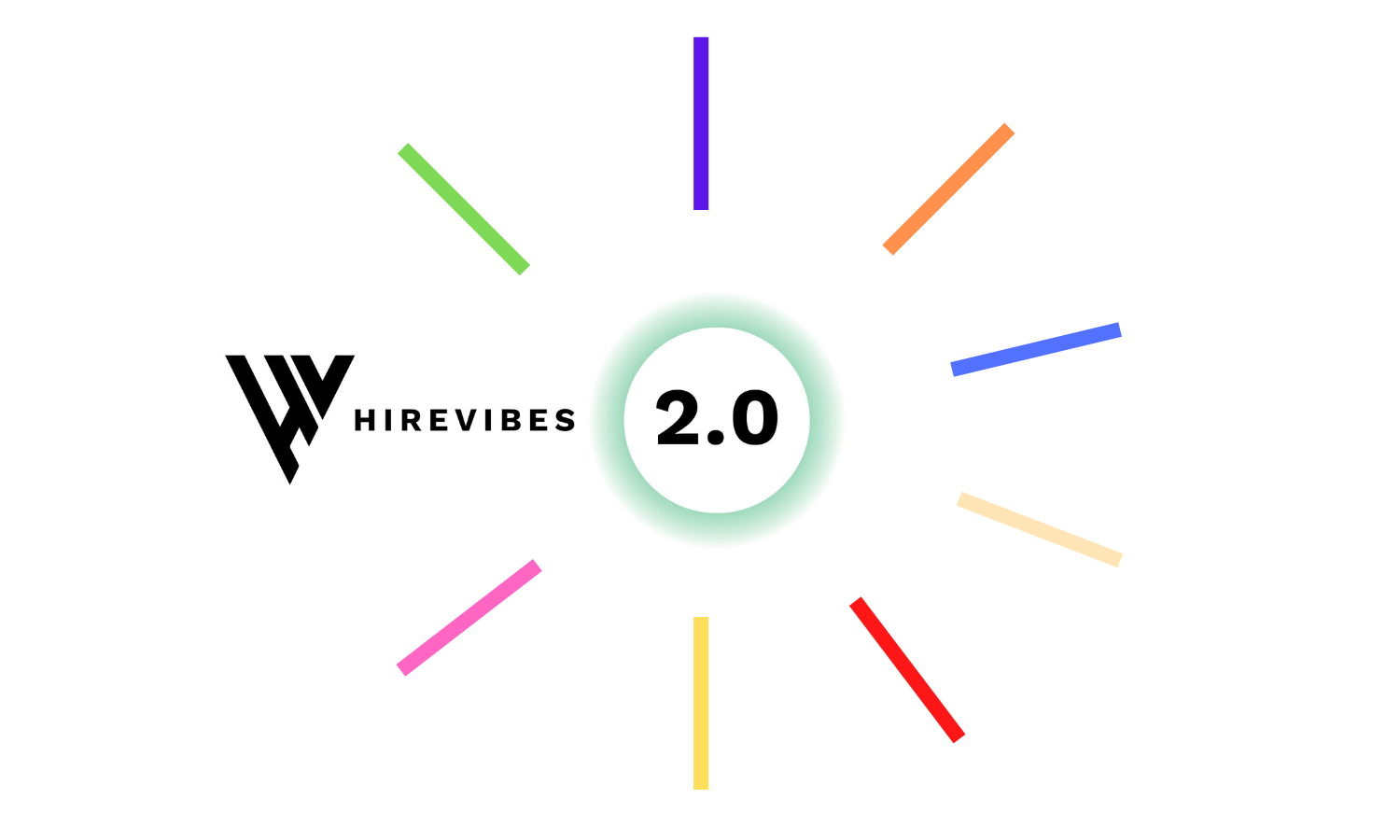 We’re excited to announce the upcoming release of HireVibes Beta version, HireVibes 2.0 — which will be rolled out in two phases over Q2 & Q3 of 2020, but with a twist.. 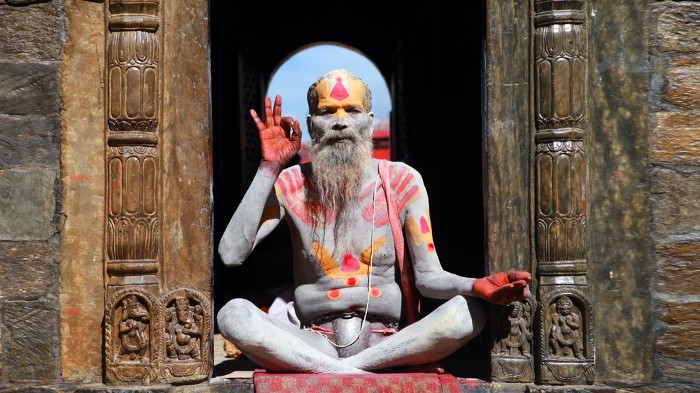 We regularly get asked about career advice, current market trends or how to develop a craft that provides longevity, a stable income and a sense of purpose. So we decided to compile a list of our Top 5 Career Tips to help guide you to where your heart desires. 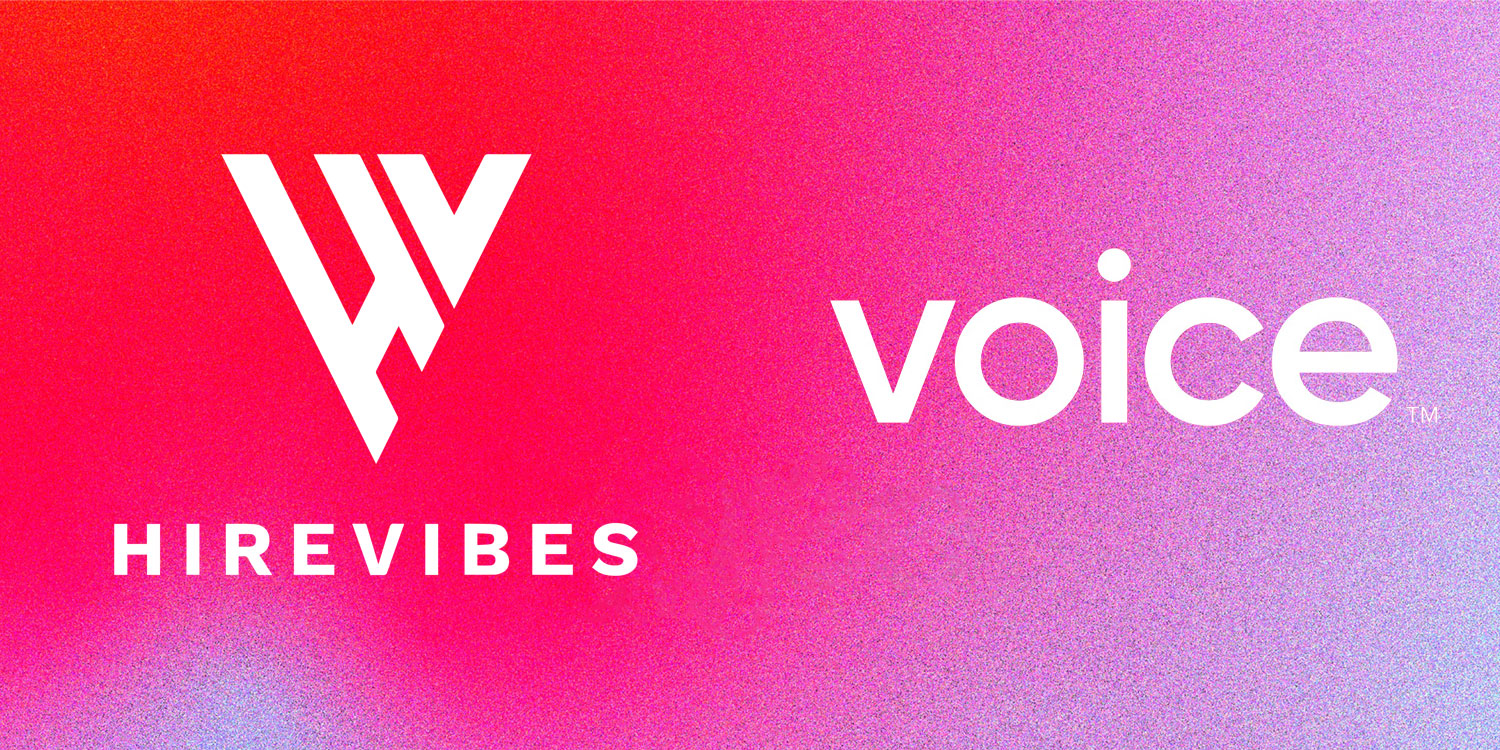 Voice, the emerging social news platform that rewards users and content creators, have today advertised 7 Engineering positions on HireVibes based in New York. 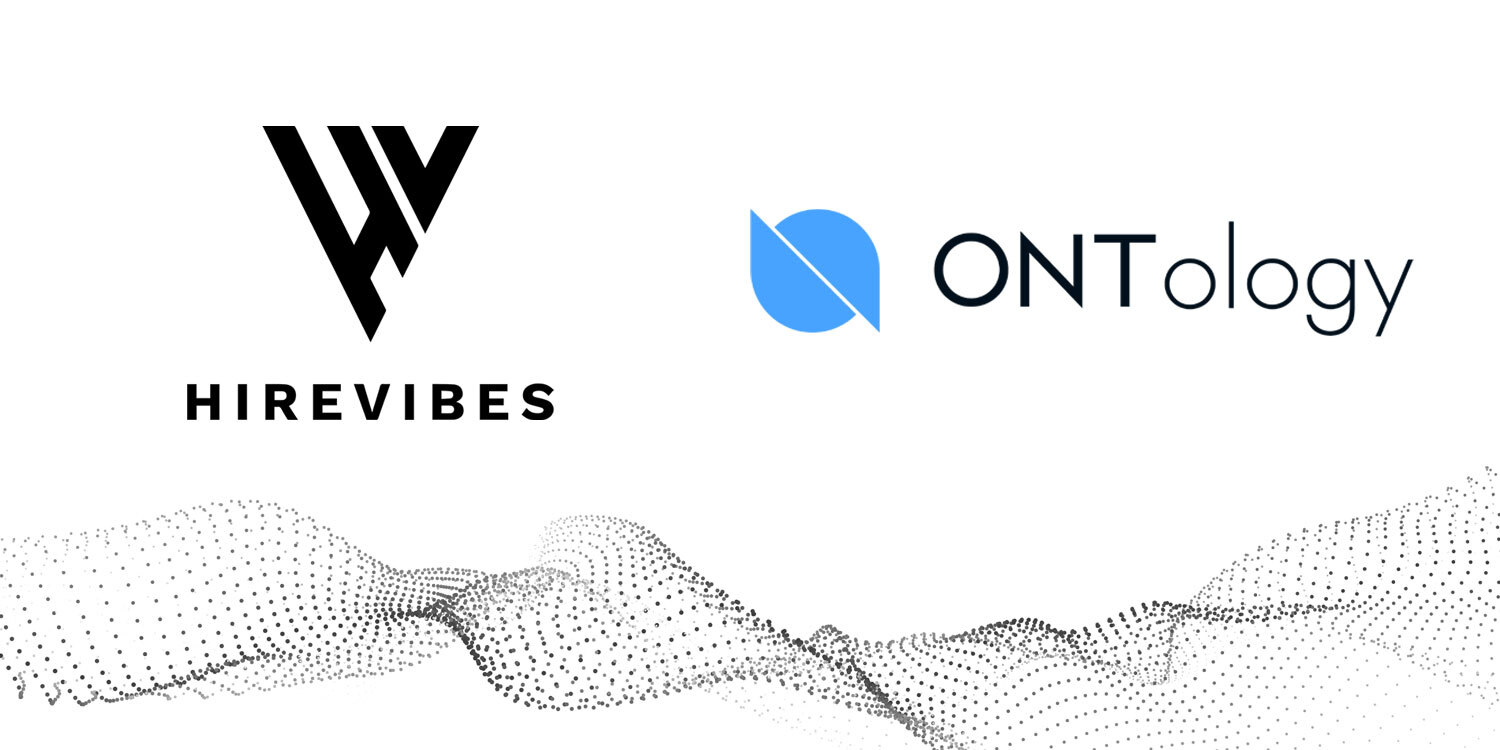 Ontology is recruiting with HireVibes 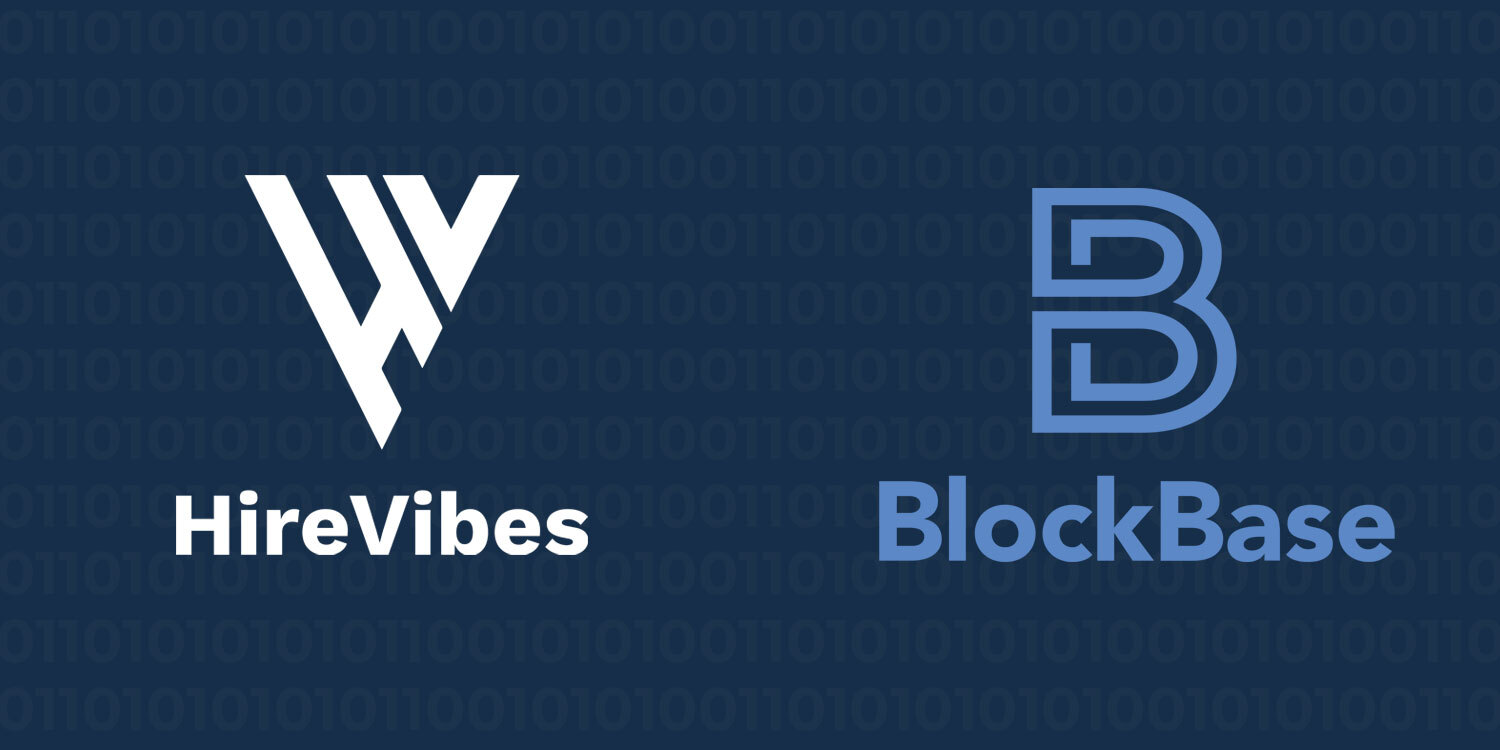 Recruiters will pay micropayments in HireVibes native utility token (HVT - HireVibes Tokens) to unlock full CV profiles. The exact payment required to access profiles will be set individually by each user, giving rise to one of the first novel use cases of a decentralized data marketplace. 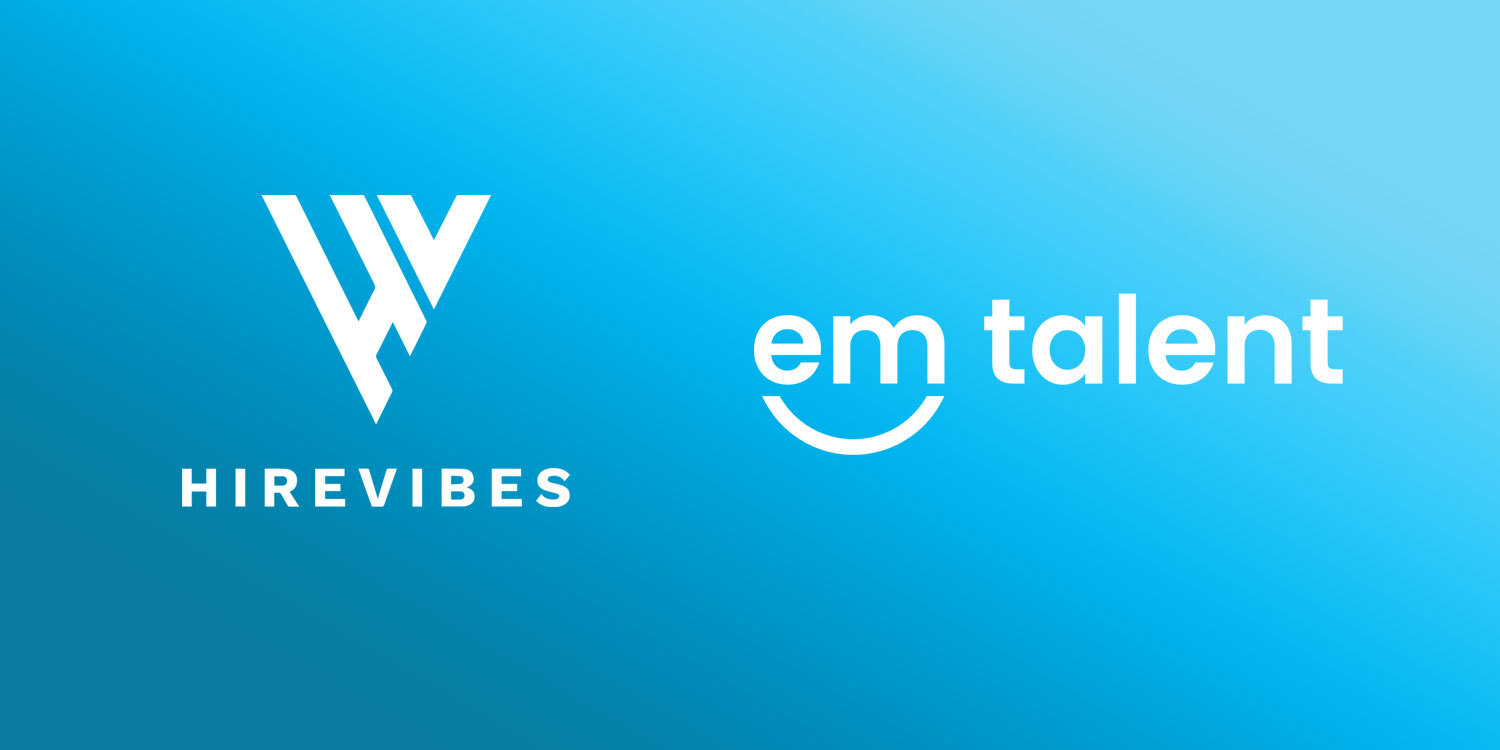 This week we are excited to welcome the first external Staffing firm to the HireVibes network, US based recruiting firm EM Talent Consulting.